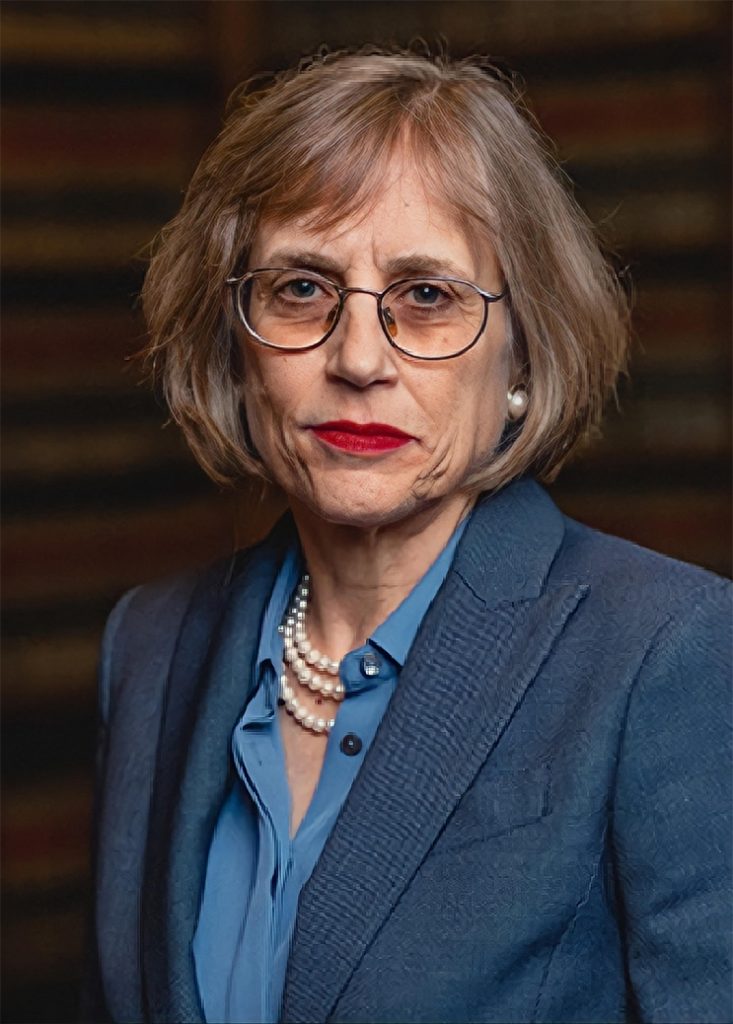 By way of trials and settlements, Dr. Santangelo has obtained tens of millions of dollars on behalf of patients who have been seriously injured or killed as a result of medical malpractice, including dozens of million-dollar and multimillion-dollar recoveries.

Following a clerkship at the firm during law school, she joined The Beasley Firm as an attorney in 1992 upon her graduation from Villanova University School of Law. At graduation, she received dual degrees in law and M.B.A. from Villanova. At graduation, the law school faculty selected her to receive the Philadelphia Trial Lawyers Association’s James J. Manderino Award for Excellency in Trial Advocacy awarded to the member of the graduating class excelling in courtroom trial work.

Dr. Santangelo has extensive experience in handling medical malpractice cases, and her fellow lawyers have elected her a Pennsylvania Super Lawyer in multiple years. Her clients have included families with no prior experience with the legal process, as well as physicians, nurses, other health care professionals, and lawyers who have been victims of medical negligence.

Dr. Santangelo is licensed and admitted to practice in state and federal courts in Pennsylvania and in the U.S. Supreme Court. She has served on the Board of Directors of the Philadelphia Trial Lawyers Association and currently serves as an Arbitrator for the Philadelphia Court of Common Pleas. She is a fellow of the American College of Legal Medicine and has participated in professional educational seminars for lawyers and doctors concerning medical malpractice.

Dr. Santangelo is a member of multiple trial lawyer professional organizations, and she also is a longstanding member of the Philadelphia County Medical Society and Pennsylvania Medical Society.