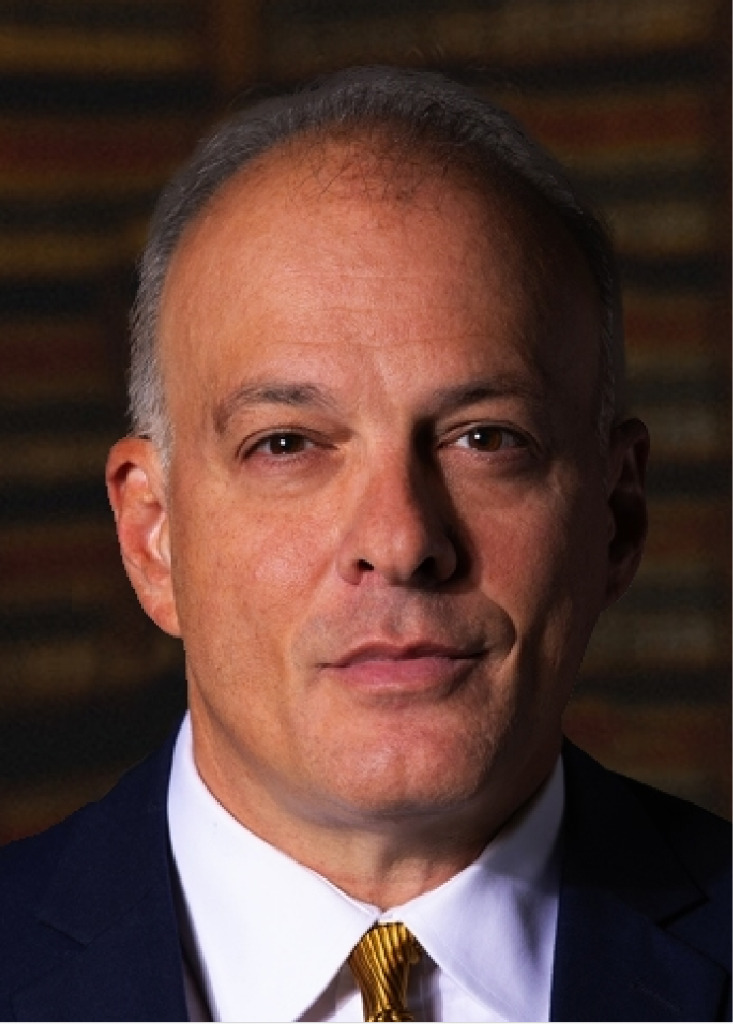 As recognized by American Lawyer Media, “Dion meets that supreme standard of being a ‘lawyer’s lawyer’. That is to say, if I were in trouble, I would want him representing me.” In a world where everyone claims to be a “trial lawyer”, Dion really is. He has stood victorious in the courtroom in all types of cases, from cases involving catastrophically injured members of our community, to business disputes, complex litigation(s) and insurance matters. As you will see, trying cases is what he does.

Dion has extensive trial and appellate experience in state and federal courts and regulatory agencies throughout the six states where he is admitted to practice. He has tried and settled a growing list of cases that have resulted in multi-million dollar verdicts and settlements, all of which have been collected in full, for people and families who have been catastrophically injured as the result of medical malpractice, professional malpractice, partnership disputes and law firm disassociations, defamation and libel, products liability, civil rights violations, discrimination and harassment, and related personal injury actions. In addition, he has tried and settled many complex commercial litigations involving business disputes, antitrust claims, contract disputes, healthcare issues, bank fraud and trade secret litigation.

Dion grew up in Asbury Park, New Jersey and Wilmington, Delaware. He completed his undergraduate studies in three (3) years at Stanford University and Dickinson College (B.A. 1984). He graduated from Duquesne University School of Law (J.D. 1987), where he was an academic selection to the Law Review, and a two-time trial moot court champion. He is admitted to practice in the bars of Delaware, Pennsylvania, Massachusetts, New Jersey, New York, the District of Columbia, the United States Supreme Court, the United States Court of Claims, and the numerous corresponding Federal Courts in the states where he is admitted. He serves on various professional committees and associations and also maintains an extensive pro bono commitment.

When smart people have done bad things to you, you’ll want someone with Dion’s experience, tenacity and background on your side.

In April of 2022, Dion served as the moderator for the television coverages of The Pennsylvania Superior Court’s en banc oral arguments.  This is the third time that Dion has been a television moderator for The Superior Court, having covered the 2011 and 2007 en banc oral arguments at the National Constitution Center in Philadelphia.  Dion provided case introductions, commentary and analysis of the Court arguments.

For the years 2021 and 2022, Dion was voted Best Lawyer in Delaware County by the Daily Times Reader’s Choice in three categories: Trial, Malpractice and Product Liability.

Dion has been repeatedly selected as a Pennsylvania ‘Super Lawyer’ by Philadelphia Magazine and Law & Politics and has continuing recognitions for being in the Top 100 lawyers in the Commonwealth of Pennsylvania and also the Top 100 of lawyers in Philadelphia since the inception of “Super Lawyers” in 2004. This recognition is based upon a survey of over 34,000 lawyers and judges from the Commonwealth to determine the top 5% of attorneys practicing in Pennsylvania, and can be viewed in the “Ultimate Guide to the Top Lawyers in Pennsylvania”, found at www.superlawyers.com.

In 2017, Dion was recognized with a Lifetime Achievement selection as one of America’s Top 100 Attorneys.

Dion has a “Judicial AV Preeminent” rating from Martindale-Hubbell.

He is a member of The National Trial Lawyers Top 100.

Dion serves as a Judge Pro Tempore for the Court of Common Pleas of Philadelphia County.

From 2010 through 2016, Dion served the Disciplinary Board of the Supreme Court of Pennsylvania as a Hearing Officer, where he presided over disciplinary cases and claims brought against lawyers throughout the Commonwealth.

Dion is a member of the most exclusive group of plaintiffs’ attorneys in the United States, The Summit Council. The Summit Council is by invitation only, and its criteria for membership is the most selective and rigorous of any such group across the country.

In June of 2010 he was appointed by the Pennsylvania Senate to participate in the Joint State Government’s Commission (Senate Resolution 344 of 2010), to study and investigate the criminal justice system in Philadelphia and to develop solutions for the problems involving high violent crime rates, low conviction rates, the bail system, witness intimidation and other matters of significant and important public interest. This advisory committee is comprised of approximately thirty judges, lawyers and prosecutors.

From 2002 until 2010, Dion sat as a member of the Architects Licensure Board. Pennsylvania governors Edward G. Rendell, in 2006, and Mark S. Schweiker, in 2002, appointed Dion, with the advice and consent of the Pennsylvania Senate, to serve on the Board for two 4 year terms. This Board, acting under Pennsylvania’s Department of State, is responsible for licensing, investigating and disciplining the Commonwealth’s architects.

In January of 2004, he was appointed by the Pennsylvania Senate as a member of the Joint State Government Commission Task Force on Real Property Law (Senate Resolution 244 of 2002). This Joint Commission is a standing group of attorneys and judges from across the Commonwealth who provide legal experience and advice to assist the General Assembly by recommending improvements and changes to Pennsylvania laws.

In October of 2003, Dion was selected by America Lawyer Media, The Legal Intelligencer and the Pennsylvania Law Weekly, as one of Pennsylvania’s forty best lawyers under the age of 40. This award represents the Pennsylvania legal world’s recognition of lawyers across the state who have worked tirelessly in their professional, personal and civic lives to improve the legal landscape and the future of others.

In May of 2002, he was requested to testify before the Pennsylvania Senate Judiciary Committee on Senate Bill 1376, on Joint and Several Liability. His diverse experience representing corporations, plaintiffs and insurance defendants helped clarify and articulate issues and concerns about the proposed legislation.

In January 2001, he became one of the youngest members ever appointed by the Justices of the Supreme Court of Pennsylvania to serve as a member of the Appellate Court Procedural Rules Committee, the group which drafts and revises the rules which govern appellate practice in Pennsylvania.

Dion has published in Butterworth’s Journal of International Banking and Financial Law, and has been approved by Continuing Legal Education, Inc. to provide continuing education lectures in the states of Pennsylvania, Delaware, Florida, and California. He has provided accredited CLE for Montgomery County Bar Association and was a Keynote seminar presenter at the 2004 Luzerne County Bench/Bar Seminar on the topic of Appellate practice.