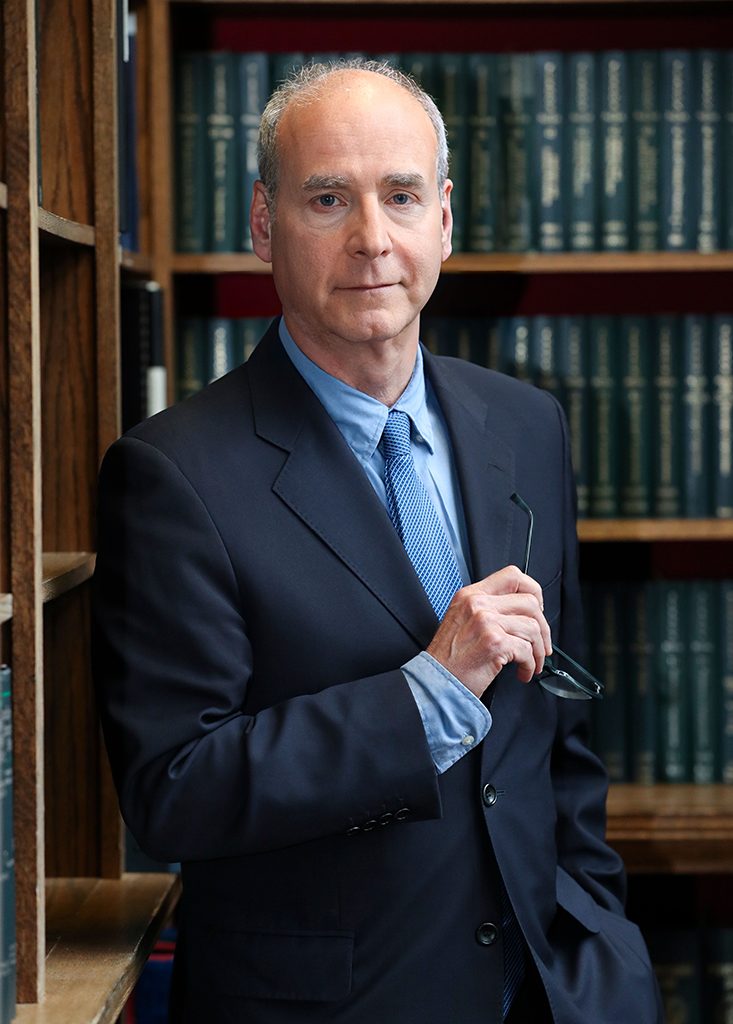 David’s skills are frequently tapped by his colleagues in advance of trial for the preparation and filing of important motions or responses. This work has not only helped pave the way for success at trial, but even before ever going to trial, (as was done in a classic gambit by Jim Beasley, Sr., in the libel case of Cipriano v. Philadelphia Newspapers, Inc.). An advance copy of his work has been sent to the opposition of what would be filed, convincing defense counsel to settle the claim prior to trial.

David’s exemplary talent for legal writing, and appellate persuasion in particular, is widely recognized. His work regularly draws the highest of praise, not only from his colleagues at The Beasley Firm, but from opposing counsel, and Judges-and it produces results.

David’s post-trial and appellate work on behalf of the family in Fledderman v. Glunk, a medical malpractice case involving the tragic death of a 19-year-old woman, resulted in the upholding of a verdict in their favor totaling $20.5 million-as well as a ruling returning the case to the trial court for the computation and award of additional damages.

In Tindall v. Friedman, a case involving delay in the diagnosis of a young man’s cancer, David’s post-trial and appellate work on behalf of the young man and his wife resulted in the upholding of a verdict in their favor totaling $3.8 million-as well as reinstatement of the judgment against the corporate defendant best able, among the defendants, to pay that verdict.

Similarly, in Fernandes v. Trustees of the University of Pennsylvania, his post-trial and appellate work resulted in the upholding of a verdict for the plaintiffs, a stroke victim and his wife of many years, totaling $5 million.

Cases such as Ladov v. Skrentner and Tiburzio-Kelly v. Montgomery exemplify how David’s efforts on appeal have also resulted in the reinstatement of claims wrongly dismissed by trial courts or whole new trials for our clients based on evidentiary rulings wrongly made by trial courts.

These are but a handful of illustrations of the appellate specialty in which David has excelled for years, on behalf of clients ranging from families with no prior involvement with the legal process to other attorneys, judges, and court personnel.