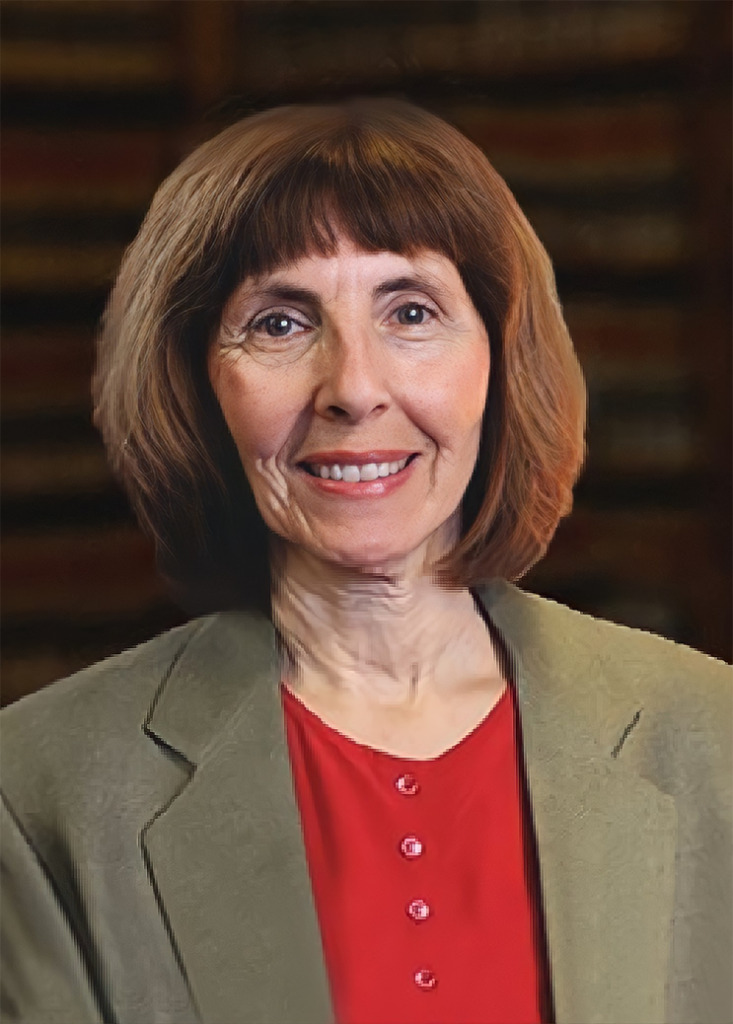 Barbara R. Axelrod first came to Jim Beasley Sr.’s attention in 1989 as an assistant city solicitor working for the City of Philadelphia. Barbara wrote a brief that prompted the state Supreme Court to vacate a $3.8 million judgment that Beasley had won in the case of Scarborough v. Reading Railroad.

The case involved a then-9-year-old boy, Eddie Scarborough, who had hopped a freight train for a short ride but slipped and fell under when he tried to get off, suffering the loss of both legs below the knee. Beasley sued the railroad and the city for negligence, arguing that the city should have repaired a hole in the fence that Eddie Scarborough climbed through on his way to the railroad tracks.

The railroad opted to settle its portion of the case for $1.3 million. The City of Philadelphia appealed, however, and Barbara argued that the city was not liable for negligence on adjoining property that it didn’t own or control. The Pennsylvania Supreme Court agreed and vacated the then-record verdict.

Beasley didn’t like the decision, but he did take note of the lawyer who beat him and subsequently hired Barbara to handle his appeals.

Barbara worked for the City of Philadelphia’s Law Department from 1977 to 1989, rising to Divisional Deputy Solicitor in that time. She has been a participant in the Myrna Marshall Moot Court Competition. She has also served as chair of the Philadelphia Bar Association’s Appellate Courts Committee.