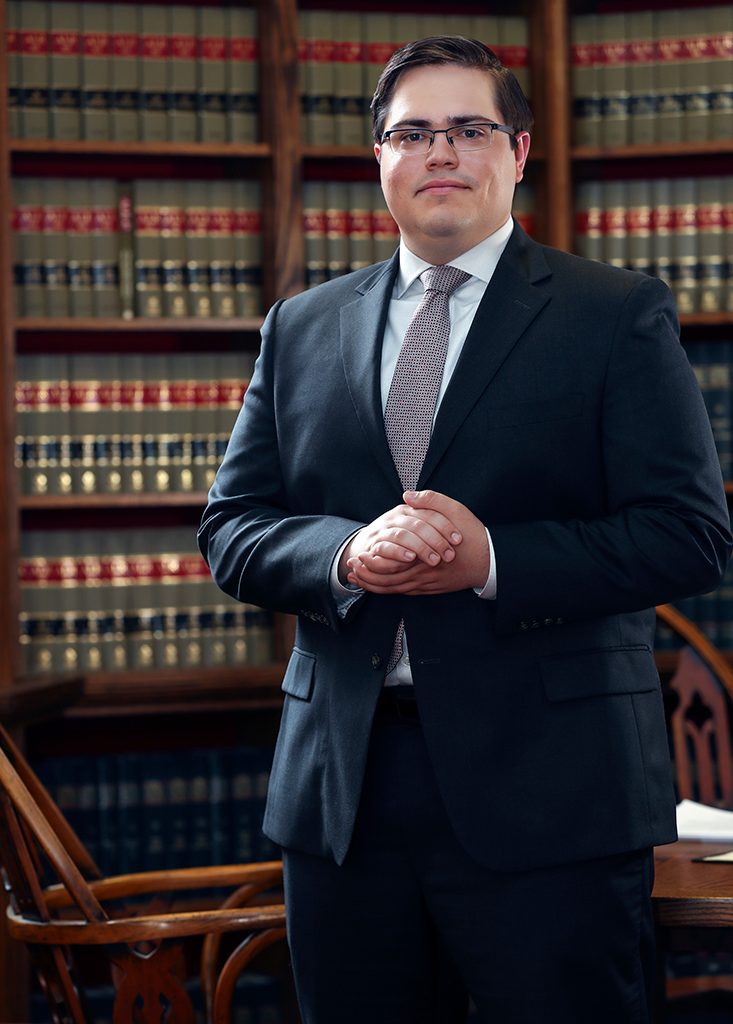 Andrew received his juris doctorate from the Temple University James E. Beasley School of Law. While in law school, Andrew focused on honing his skills in civil litigation and trial advocacy. As a member of Temple’s nationally ranked Trial Team, Andrew was a member of the team that won the 2020 National Civil Trial Competition and was awarded the Best Advocate in the Final Round for his performance in the championship. Andrew’s acumen for trial advocacy was also recognized by his professors, earning awards for Outstanding Oral Advocate in Trial Advocacy I and the Barrister Award in Trial Advocacy I and Trial Advocacy II. Andrew graduated cum laude from the Beasley School of Law in 2020.

In 2019, Andrew started as the law clerk to Jim Beasley, Jr. at The Beasley Firm. For two years, Andrew received hands on training in every aspect of litigation from pre-litigation investigation through jury verdict. During law school, Andrew was a member of the team that obtained an 11 million dollar verdict in Bucks County for a woman who suffered a tear during childbirth, causing urinary and fecal incontinence.

In a short period of time, Andrew has effectively obtained significant awards for his clients. Within three months of receiving his law license, Andrew assisted Jim Beasley, Jr. in settling a wrongful death suit involving a man who passed away due to improper monitoring while under anesthesia, and assisted Jim Beasley, Jr. and Dion Rassias in settling a catastrophic aviation accident resulting from the failure to obtain proper pre-flight weather briefings. A few months later, Andrew and Jim Beasley Jr. obtained a significant seven figure settlement at trial for a young man whose genitals were severely disfigured and deemed inoperable due to an emergency department’s failure to act swiftly in treating his emergent condition. Andrew has already participated in six jury trials and has acted as lead counsel in one of them.

Outside of the office Andrew enjoys spending time with his family and three Australian Shepherds, Woody, Brooks and Maggie.