Aviation disasters are some of the most terrifying accidents that can occur. Whether you were injured in a commercial airliner, private aircraft, or helicopter, The Beasley Firm finds answers and gets the results our clients need. The Beasley Firm has decades of multimillion dollar verdicts and settlements for clients across the country against aircraft manufacturers, engine manufacturers, air traffic controllers, flight schools, and maintenance facilities. Even when the National Transportation Safety Board (NTSB) will not investigate beyond the pilot, The Beasley Firm goes the extra mile to discover the true cause of the accident.

Contact an experienced team of aircraft accident attorneys in Philadelphia by calling The Beasley Firm at (215) 866-2424.

The Beasley School
of Law

Founded originally in 1985, the school has been committed to excellence in teaching, scholarship, and service for over 30 years.
Learn More
The Beasley Building

The Pennsylvania Historical and Museum Commission awarded the project a Historic Preservation Commendation for Outstanding Achievement.
Explore Our History
Get a Free Consultation

If you’ve been injured, you need someone with the experience, resources and knowledge needed to get you the compensation you deserve.
Contact Us
Aviation Accidents
$29,000,000

Record setting verdict for an airplane crash that involved a seat defect in a Cessna aircraft.

Guarnere v. Cessna Aircraft Corporation Verdict: This was a record setting verdict for an airplane crash that involved a seat defect in a Cessna aircraft. The defective seat caused the pilot’s seat to slide backwards while the pilot was attempting to land, causing the pilot to lose control of the airplane and crash. Three of the four passengers, including the pilot were killed.

Guarnere v. Cessna Aircraft Corporation Verdict: This was a record setting verdict for an airplane crash that involved a seat defect in a Cessna aircraft. The defective seat caused the pilot’s seat to slide backwards while the pilot was attempting to land, causing the pilot to lose control of the airplane and crash. Three of the four passengers, including the pilot were killed.

A History of Successfully Representing Aviation Accident Claims Across the Nation

A significant benefit to The Beasley Firm’s aviation clients is that Jim Beasley Jr. is a highly experienced commercial pilot with over 30 years’ experience, and holds commercial, multi-engine, and instrument ratings. He has over 7,000 real flight hours in dozens of complex and unforgiving aircraft types, including World War II fighters, such as the iconic P-51 Mustang and the Supermarine Spitfire, and the Korean War F-86 Sabre fighter jet. Jim presently owns and operates a P-51 Mustang, a Socata TBM850, and other vintage aircraft, and has litigated cases involving aircraft with which he has particular expertise, including multiple claims involving the TBM series aircraft. Attorney Beasley's insatiable passion for flight lends thorough insight into each aviation case we take on, including the structure and workings of a plane and the problems that can occur while in flight. As a result, our firm has fought successfully against even the largest of the world's corporations.

Since 1958, The Beasley Firm has been nationally recognized for setting the benchmark in the fields of aviation disasters, in-flight airline injuries, airport premises liability, helicopter accidents, and catastrophic injury. We have represented victims of the most serious and high-profile aviation accidents, including the accident that took the life of Senator John Heinz.

Get Started On Your Case
In-Flight Airline Injuries

Review Some of Our Top Aviation Case Results

Presently, The Beasley Firm is investigating a deadly crash in which a pilot was blamed by the NTSB even though it is known that an engine problem had caused the same accident in the past. In aviation accident cases, we investigate all aspects of the case to ensure that we hold the proper parties responsible for their actions.

In any legal case in which a victim sustains an injury, one of the most important things to do is determine liability. In aviation cases, there are a number of individuals who may be considered liable for the injuries sustained. Our team at The Beasley Firm understands how to prove liability and what needs to be taken into account to help an injury victim seek compensation after an accident.

Our Philadelphia aviation accident lawyers help injury victims and the families of decedents take legal action when they need it most. 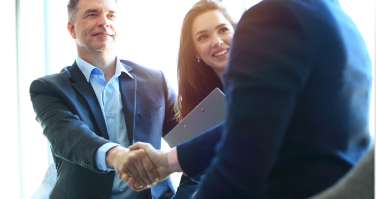 Airplane accidents are caused by a variety of factors. It takes a firm with expertise and thorough investigative tactics to effectively get to the bottom of such crashes.

The majority of aircraft accidents occur in small or private airplanes and helicopters. Sightseeing helicopter accidents and Medivac aircraft accidents are occurring with increased frequency. The Beasley Firm has a highly qualified team of experienced pilots, investigators, accident reconstructionists, and Philadelphia aviation accident lawyers dedicated to evaluating your claim. 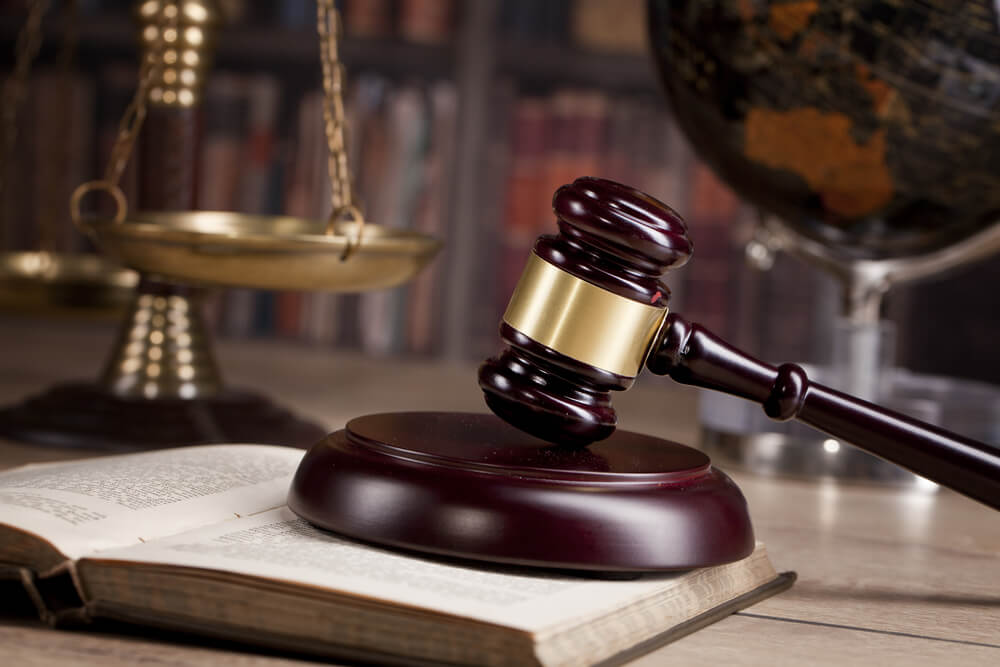 For the past 60 years, The Beasley Firm has been a legendary national leader in the areas of aviation law, catastrophic injuries, and wrongful death. The firm has been successful in winning awards for our clients totaling well over $2 billion dollars. We prepare every case for trial so that we are always one step ahead of the opposition. Our dedication to preparation and excellence has been the foundation for our success. If you or a loved one have experienced an aviation accident of any kind, don't hesitate to enlist our help. Our passion for aviation coupled with our legal expertise can effectively guide you through this complicated time.